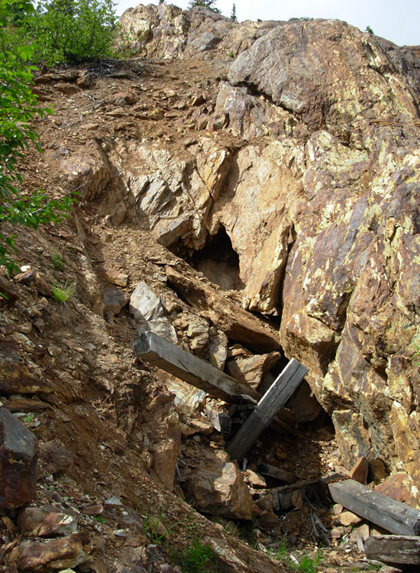 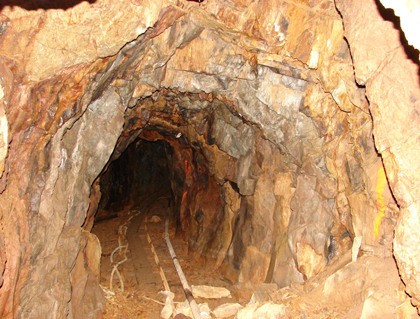 The claims were originally staked in 1927, then optioned by Cominco in 1929. New owners in the 1930's began underground development to access the high-grade material Cominco had discovered. The project was named the East Gold Mine. Intermittent, small-scale production started in 1939. From 1939 to 1964, the East Gold Mine produced approximately 45 tonnes of hand-cobbed ore grading 1,661 g/t (48.5 oz/ton) gold and 2,596 g/t (75.7 oz/ton) silver.

The claims lapsed after the death of the late owner. They were re-staked as the Rollin claim group with limited work done. In 1987, Sun Valley Gold optioned and completed limited mapping and sampling. American Creek acquired and renamed the claims as the Electrum Property in 2004.