What does the tallest building in the world and the CN tower have in common with American Creek Resources?

The Goldstorm at Treaty Creek - Perspective

The Goldstorm zone on our Treaty Creek project in BC’s Golden Triangle is quickly turning into a world class deposit.   As Eric Sprott recently stated:

To put it into perspective, the recently announced hole GS19-42 contains a 780 meter intercept of 0.683 g/t gold.  This is the approximate height (95%) of the 828 meter Burj Khalifa – the world’s tallest building. 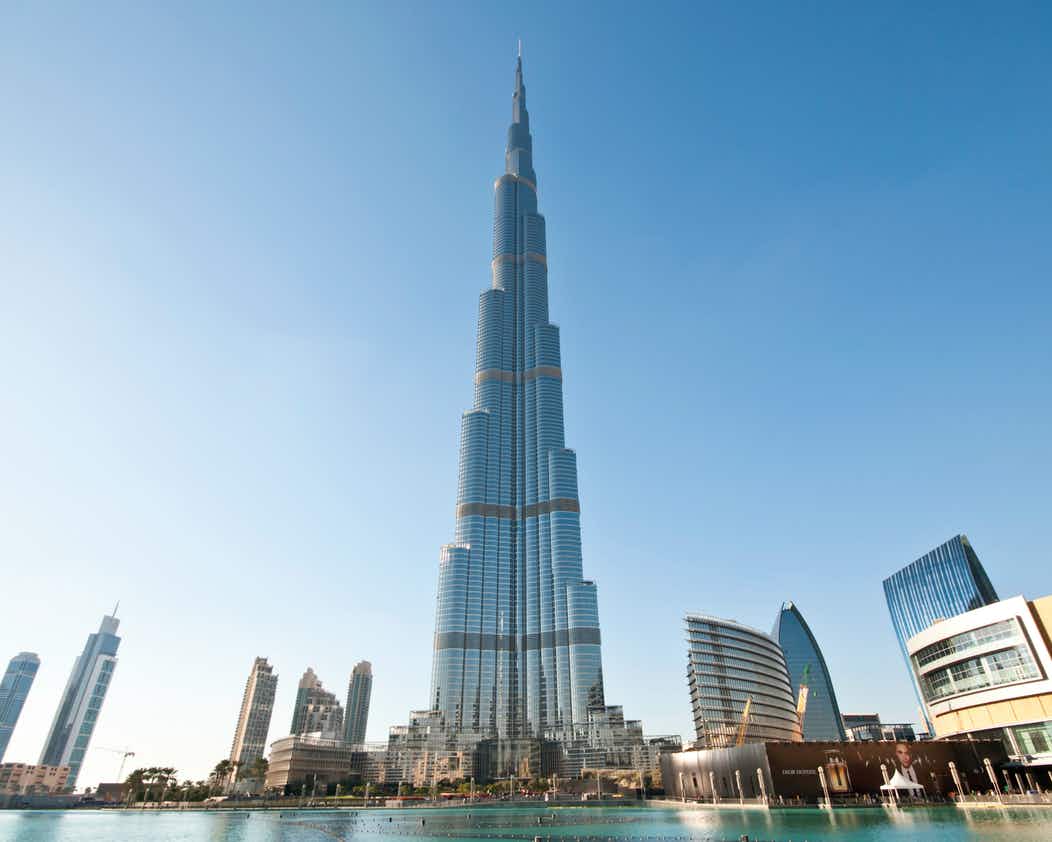 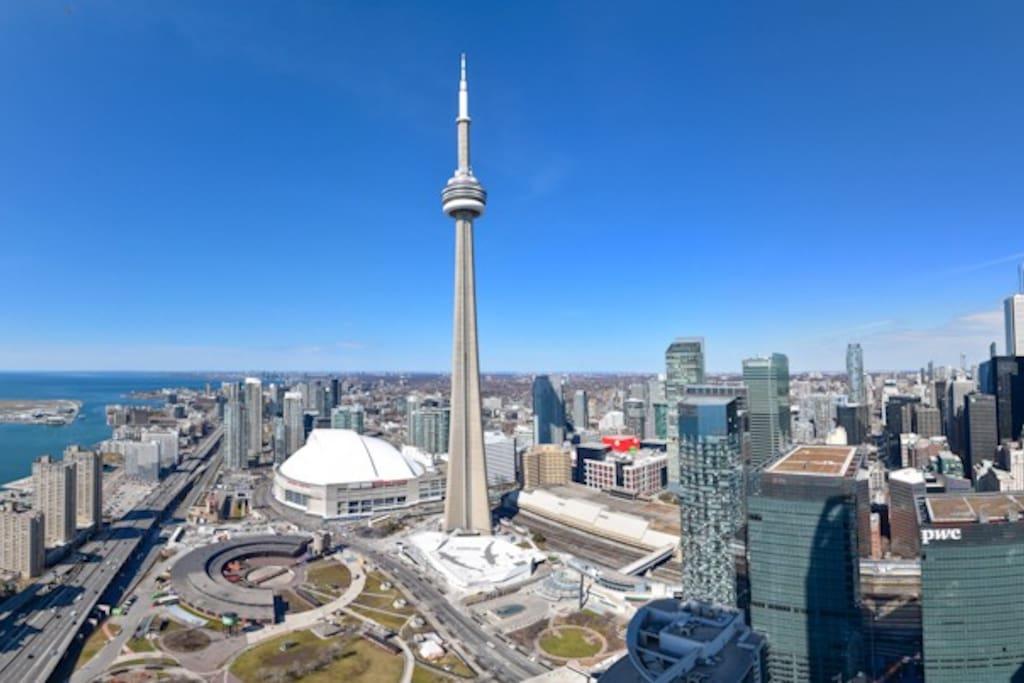 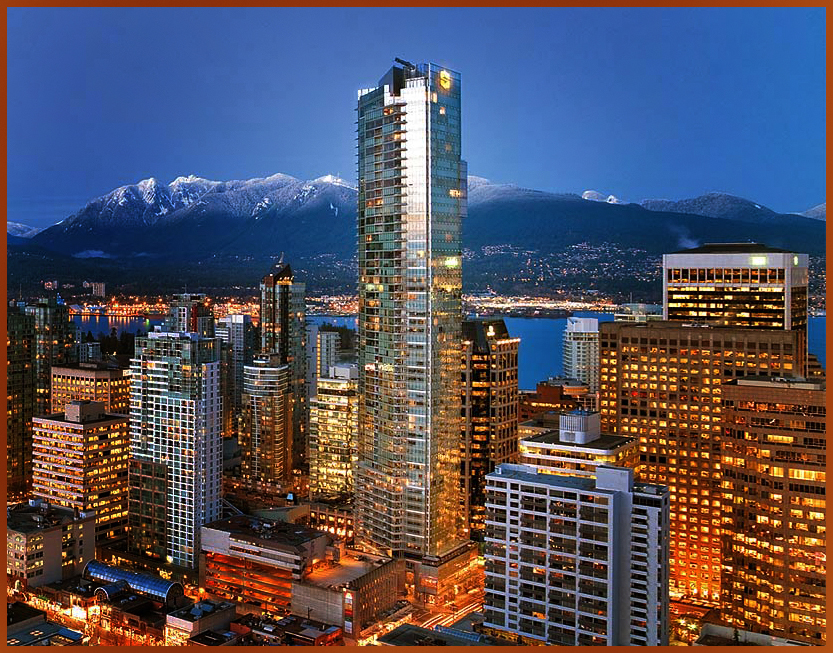 Prior to this year the Goldstorm had been traced for 300m x 500m x 700m deep and the mineralization appears to get deeper as it extends towards the northeast.  The current drill program is expanding this area considerably to the east, the north, and as illustrated above, in depth.

Are these low grades?  For reference, the average grade for producing mines around the world is 1.06 g/t gold.  Many open pits operate at ½ gram, or even less.  Centerra Gold’s Mount Milligan mine (NW of Prince George, BC) operates at 0.67 g/t gold equivalent while Goldstorm has 780m of 0.683 g/t gold.

According to Ken Konkin (Treaty Creek geologist who previously discovered and developed Pretium's adjacent Brucejack mine), the most impressive features of these drill holes is their remarkable consistency from top to bottom and the significance of the grades being gold as opposed to gold equivalent.  Instead of a combination of copper, silver, molly and gold, these numbers from the Treaty Creek drill holes are just the gold (any other metals present would only add to the numbers) and it just keeps going without large gaps in the mineralization. This makes the Goldstorm unique compared to other large deposits in the Golden Triangle region.

Two other things make the Goldstorm a unique gold deposit in the Golden Triangle: 1) richer grades close to surface and 2) logistics.

Mr. Konkin has emphasized the fact that while the Goldstorm has close to a 1/2 gram background, richer zones within are found close to surface.  The higher grade upper portion of last year’s CB18-39 (CN tower) averaged 1.14 g/t gold over 280.5m compared to the same upper mineralized horizon of this year's GS19-42 (Burj Khalifa) that averages 1.26g/t gold over a 252m intercept.  This gives the Goldstorm potential to be open pit mined; the least expensive way to mine.

The logistics of Treaty Creek are just as significant with the property being located on the same side of the mountain range as the power and highway 37 which leads to the shipping ports in Stewart. The Treaty Creek project is located on the north side of the mountain range. The same mountain range that Seabridge Gold needs to bore through/under with their proposed twin tunnels in order to reach critical infrastructure for their KSM project. The location of the Treaty Creek project is clearly advantageous and remarkably better situated than the neighboring KSM deposits.

The Goldstorm is one of several potential deposits on the expansive Treaty Creek property. There are currently two drills turning on the Goldstorm zone in a major drill program designed to delineate a significant maiden resource calculation.

As Eric Sprott recently stated: They are "Drilling a Monster Play".